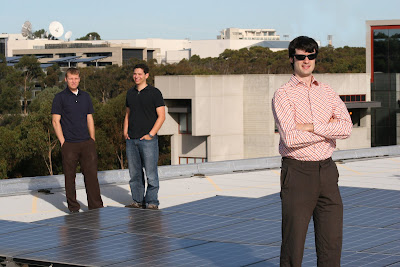 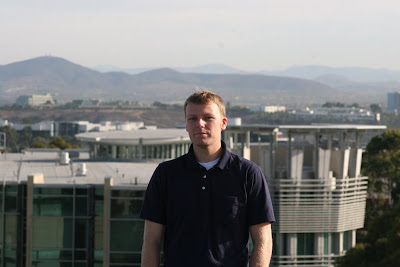 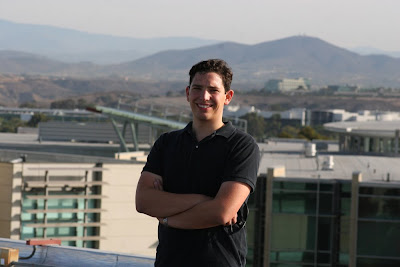 Stay tuned for video from the three guys in the photos above.
UPDATE NOV 2:
The video is embedded below, via both YouTube and the Jacobs School video portal.