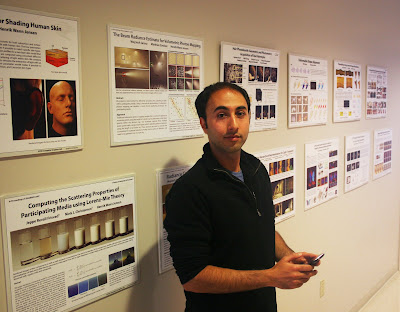 Iman Mostafavi (above) is a computer science Ph.D. student at the UC San Diego Jacobs School of Engineering. He is one of three developers of the hot iPhone game, TowerMadness. It is one of the most cheat-resistant iPhone games around. 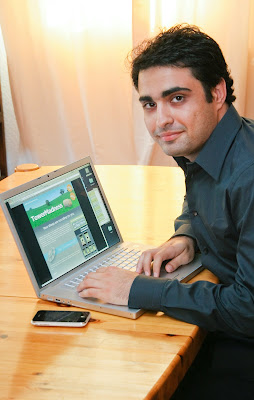 Arash Keshmirian (left) is a UC San Diego computer science BS/MS alumnus who is now a Silicon-Valley based entrepreneur and consultant. Arash is a developer of TowerMadness. 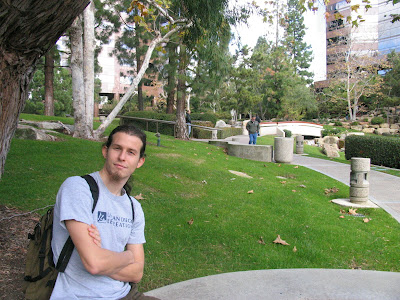 Volker Schönefeld is a former visiting graduate student to UC San Diego’s computer science department who is completing his doctoral degree at RWTH Aachen University, in Aachen Germany. Volker is a developer of TowerMadness. The game's cheat resistance features grew out of replay technology Schönefeld pioneered in 2003 for Waaagh!TV, his e-Sports broadcasting company. Waaagh!TV develops software that allows thousands of users to simultaneously watch live online matches of the popular computer game Warcraft III.
Posted by Daniel at 4:27 PM